The plateau opens on the threshold of the Dolomites of Primiero - San Martino and the Dolomiti Bellunesi National Park. Located in the extreme western edge of Feltre’s area, Lamon is linked to this area respectively by the Cismon stream and the ancient Via Claudia Augusta. The territory of Lamon is characterized by 5400 hectares of green space at an altitude from 400 to 1200 metres a.s.l. with an alpine/mountain climate. Crystal clear water flows from numerous springs into the Senaiga and Cismon stream. More than 130 kilometres of picturesque roads and hundreds kilometres of trails run through this mountainous area, which has preserved its charm and the millennial work of nature. 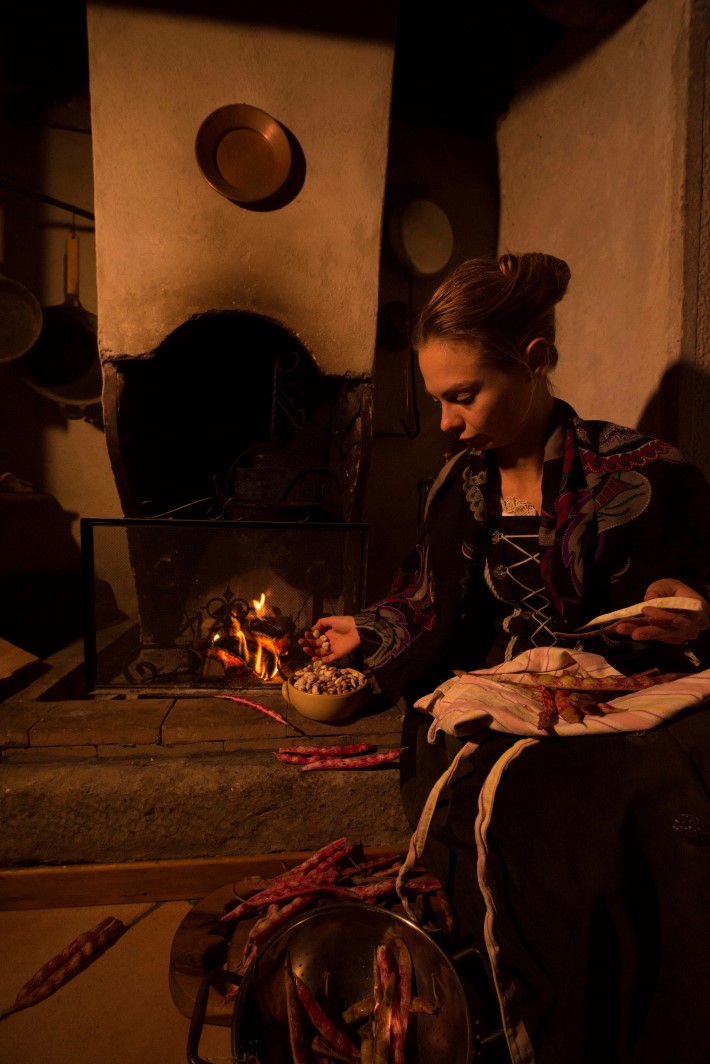 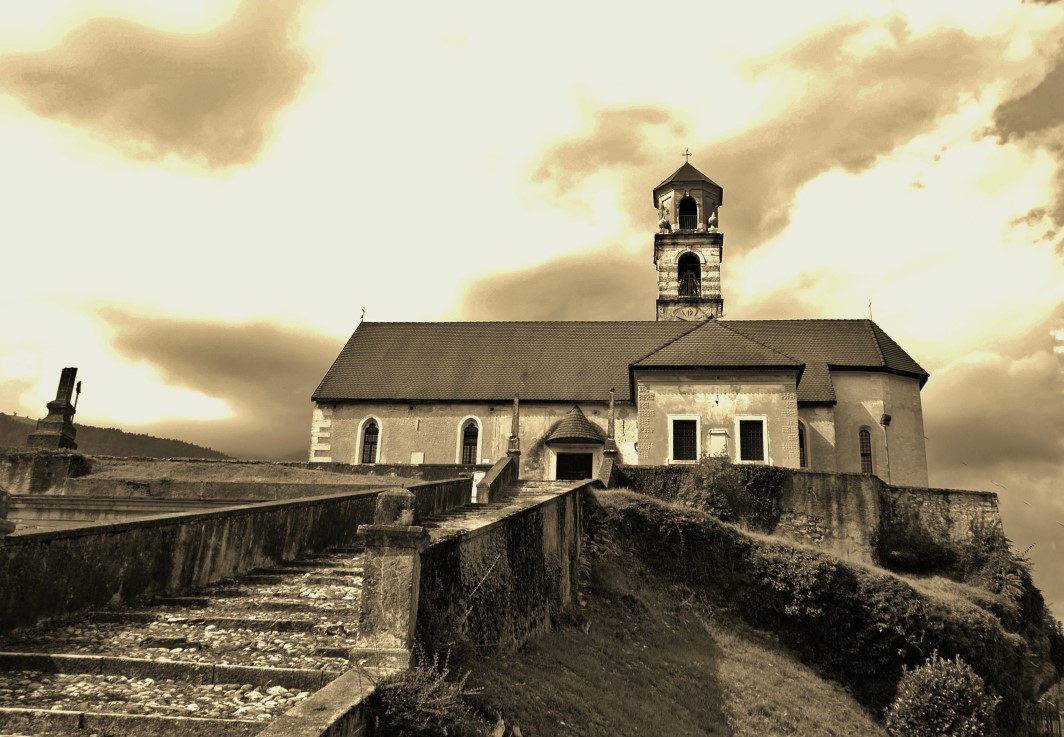 The remarkable discovery of a prehistoric hunter in 1988 in Val Rosna, on the left side of the Cismon stream, demonstrates that humans have occupied this area since millennia. More recent are the fossil remains found in the cave of San Donà. Particularly important are the ones related to the Ursus Speleus, a giant cave bear once widespread in the Alps (the skeleton of one of these bears has been completely rebuilt and it’s now displayed in the lobby of the Town Hall). The territory of Lamon, romanized around the first century AD, was crossed by the Via Claudia Augusta, a military road connecting Altino with the Rezia. The road was littered with fortifications, one of which probably stood on the Colle di San Pietro where the old parish church was later built.

Between the end of the 1800s and the beginning of the 1900s many Roman traces (tombs, jewels, coins) have been found on the hill of San Pietro and in the surrounding area. A few hundred meters away from the town square (in the direction of San Donato) it’s possible to cross a recently restored Roman bridge which was part of the Claudia Augusta. The construction consists of a single span supported by a round arch built with local stones. The Calice del Diacono Orso (Diacono Orso’s chalice) dates back to the early Middle Ages and is now kept in the rectory of Lamon. The silver chalice is made of a large cup supported by a short stem and bears the inscription DEI DONIS DEI URSUS DIACONUS SANCTO PETRO ET SANCTO PAULO APTULIT. From the twelfth century the town began to organize itself in a rural community where the Pieve (parish), created as a juridical and religious entity, had a wide autonomy limited only by the authority of the Bishop Conte. The seal of Pope Lucio III (1184) indicates the parish of Lamon as one of the most ancient of the Feltre’s area and with many benefits and privileges accumulated over the centuries. Since the Middle Ages the economy of the village was based on agro-pastoral activities, as described by Bishop Drudo da Camino in 1177 during a border dispute between Lamon and the surrounding villages. 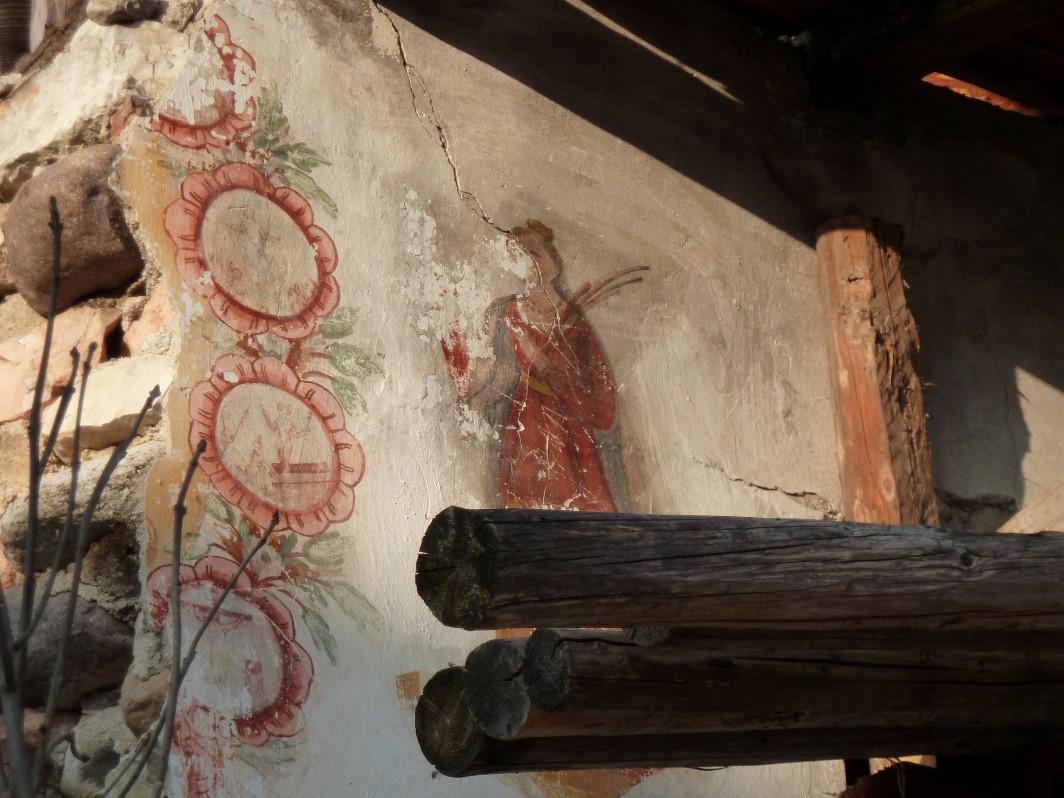 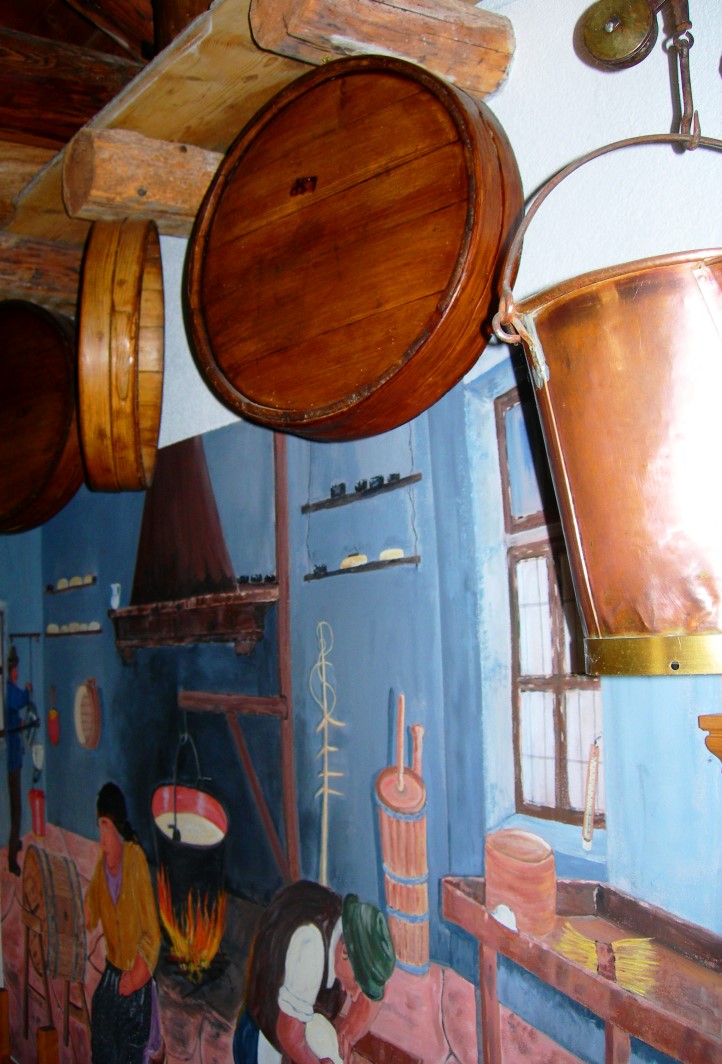 Beginning in 1330 the Parish of Lamon started issuing regulations, collected in the ‘Regola’, regarding the use of pastures, the breeding of livestock and the exploitation of the territory. The entire community, through the assembly consisting of officials and heads of families, participated in the governance of the Pieve, which maintained for a few centuries a high degree of autonomy, protected by its deeply-rooted traditions and peculiarities. In 1404 Feltre was conquered by the Republic of Venice and even if the local statutes were still valid the control exercised by the Serenissima became tighter.