Until recent time Lamon has represented one of the largest settlements in the area of Belluno (it was the third biggest municipality after Belluno and Feltre) and when agriculture dominated its economy, milk production and sheep breeding were the most flourishing activities.

The alpine agricultural-pastoral culture has defined the identity of Lamon, its traditions and its language, which is characterized by a unique accent (a book about the dialect of Lamon has recently been published).

The land of Lamon is particularly suitable for the cultivation of beans, which have become the “king” of the local cuisine.
The humanist Pierio Valeriano introduced around 1532 the precious legume in the area of Belluno and more specifically in Lamon and Sovramonte. Here the bean found an excellent environment and an ideal microclimate, as indicated by the annotation of the podestà of Feltre Giulio Garzoni, in 1578: 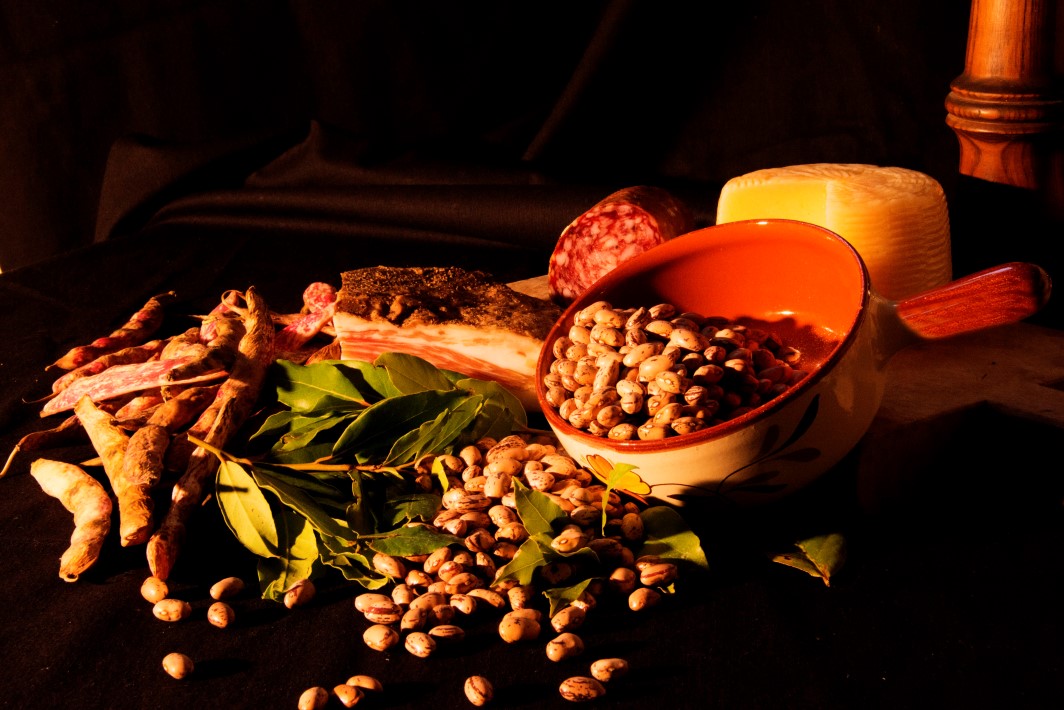 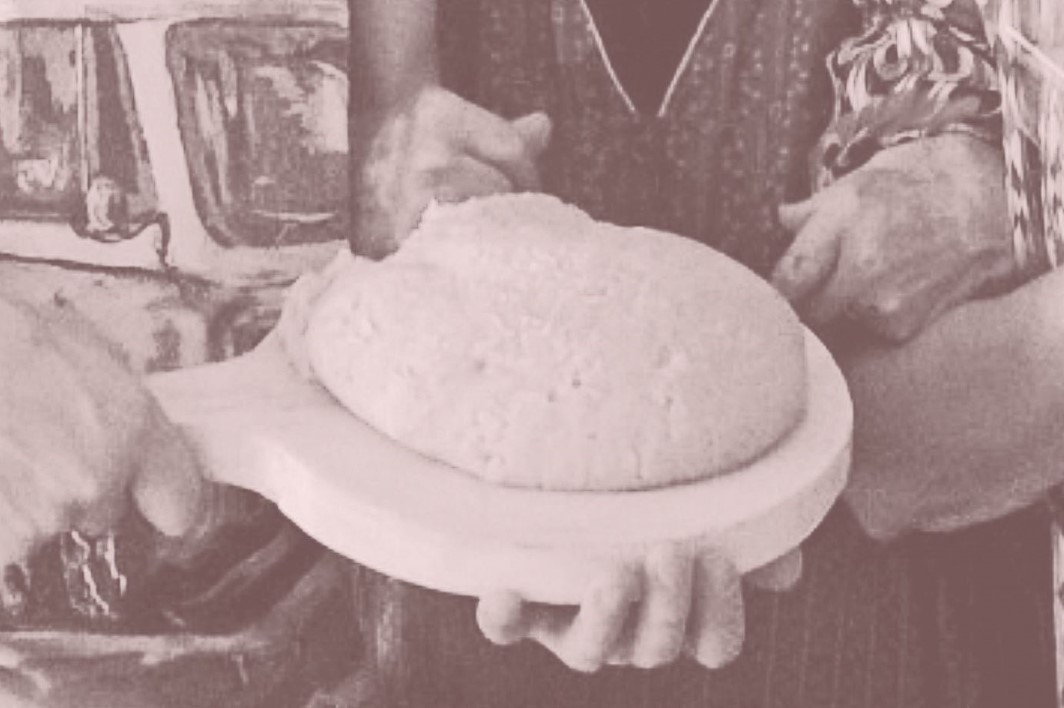 The four varieties of beans which are still mainly cultivated in Lamon are "spagnolet", "spagnol", "calonega" and "canalin".

For centuries beans, also called "the meat of the poor", have been a staple of the local cuisine; today this legume has become a precious ingredient for delicious dishes, prepared every year in September on the occasion of the traditional fair : "A Tavola nel Feltrino: il Fagiolo".

Among the typical dishes visitors can taste "cartufole e fasöi" (potatoes and beans), "fasöi co la zeola" (beans with onion), "menestron" (bean soup) and "pendolon" (made with potatoes and beans). Like the latter, also the "carn de fea 'nfurmigàa" (smoked sheep's meat) - currently included in the list of the Traditional Agri-Food Products according to Ministerial Decree 350/99 – was a typical food of shepherds. The "polenta 'ncartufolàa", obtained by adding potatoes to the flour, is proposed with rabbit, "schiz" (typical local cheese) , "formaio frit" (fried cheese), or "puina' nfurmigàa" (smoked ricotta cheese).

Unquestionable source of income for the locals, the Lamon bean has been recognized by the European Union as an PGI product (Protected Geographical Indication).